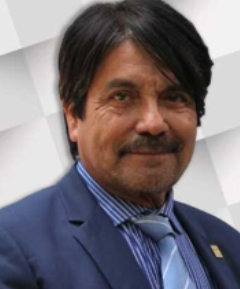 Our laboratory had been focused on the research, identification and evaluation of compounds with potential nutraceutical effect in crops of Mesoamerican origin such as nopal, tuna, bean, amaranth, huitlacoche, various berries and chia. We also work with bioactive peptides that can present different activities, such as: opioid activity and antagonist, antithrombotic, immunomodulatory, antimicrobial, hypotensive and anti-hypercholesterolemic effect.

We have collection of cultivated and wid chia seeds from all over Mexica territory. Salvia hispanica plant and seeds have een characterized as well as morphologically described. Also, growth and agronomical conditions have been evaluated.

Proximal analysis of chia seeds included 32-38% of fiber, 32-37% of fat and 15-19% of protein. Based on the solubility criteria, reserve proteins were extracted and the major fraction for all the lines studied was globulins (9.3-15.5 Μ g/ml), followed by albumins (8.9 to 13.6 Μ g/ml), glutelins (6.0 to 9.7 Μ g/ml) and prolamins (1.0 to 5.2 Μ g/ml). Protein fractions were in vitro digested, and the resulting peptides were evaluated. ABTS and DPPH assays showed that peptides from albumins and globulins comprise high antioxidant capacity; they also showed high antihypertensive potential. Besides, peptides from prolamins and globulins exhibited high capacity to chelate ferrous ions. Hence, chia could be considered as a seed with antioxidant potential and as novel antihypertensive source, which are important factors to include chia in the human diet. Also, chia seed is the richest natural source of Ω-3 fatty acids, essential for health and effective to reduce cardiovascular conditions, cholesterol and triglycerides. The total content of unsaturated fatty acids (linoleic and linolenic acid) was more than 80% in the chia genotypes evaluated. Ω-3 (linolenic acid) fatty acid was found in the highest proportion (60 and 63%). 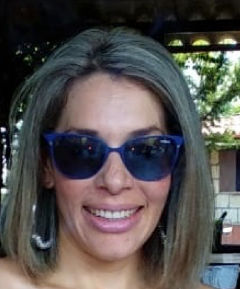 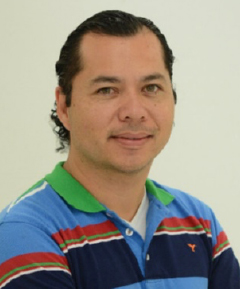 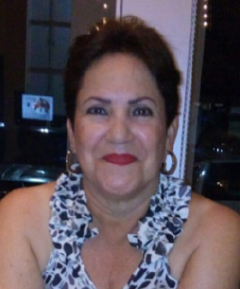